THE SPECIALISTS FOR CNC MACHINING AND PROTOTYPE CONSTRUCTION

is a metalworking company certified according to DIN EN ISO 9001 and has been serving its customers for over 60 years in the areas of mechanical engineering, devices and systems. 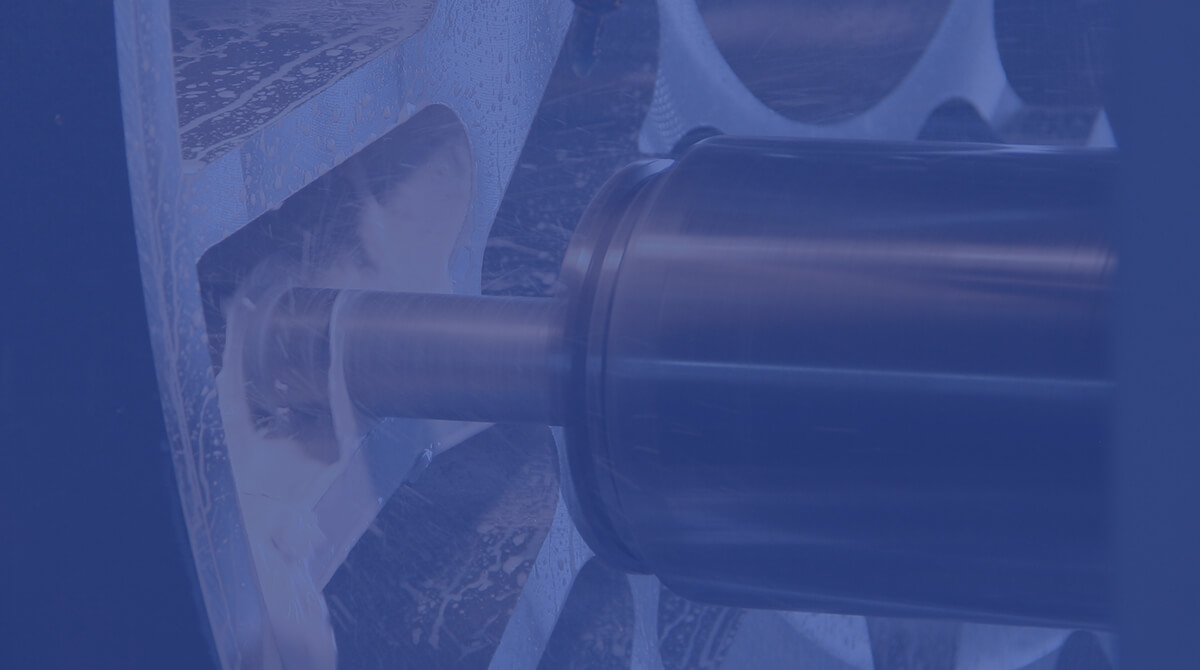 METAL PROCESSING
AT THE HIGHEST LEVEL

OUR RANGE OF SERVICES INCLUDES THE FOLLOWING AREAS:

Complete solutions in production and assembly

Production of individual parts in the areas of:

according to VDA, IGES etc.

We are also specialized in CNC machining and prototyping. 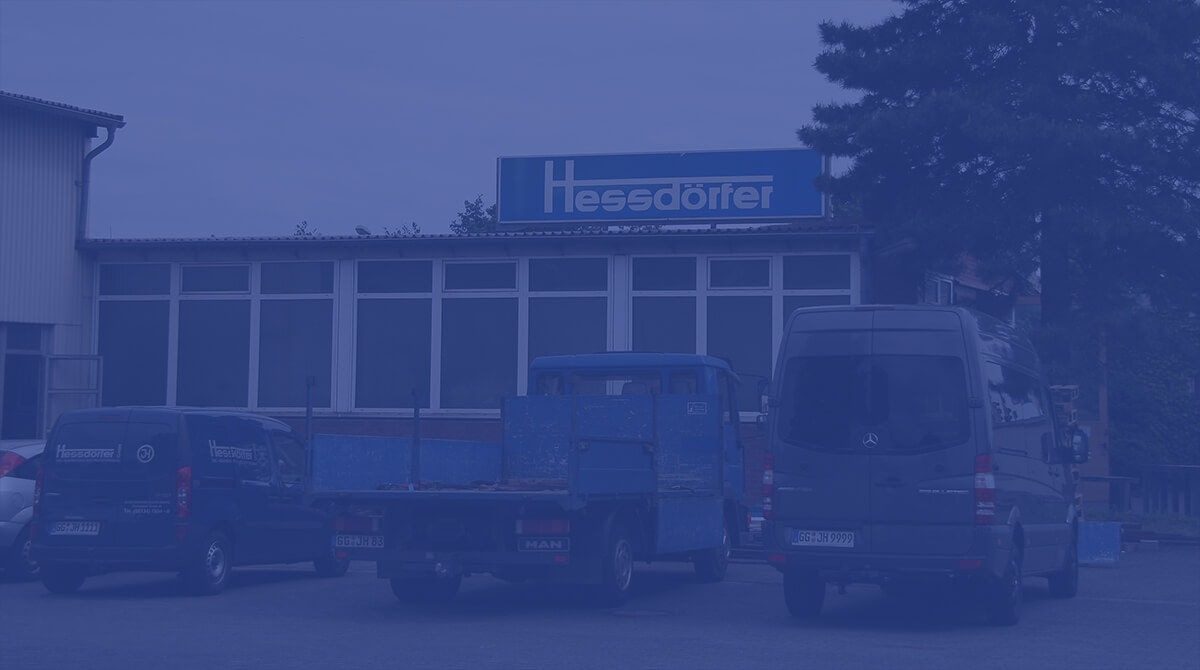 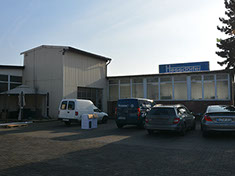 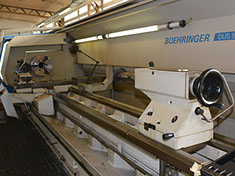 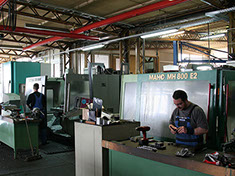 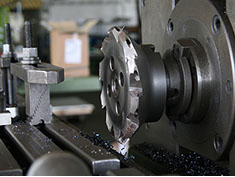 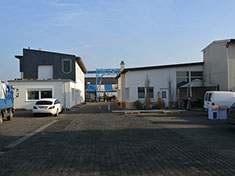 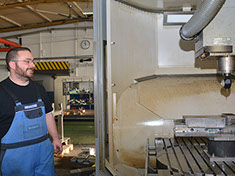 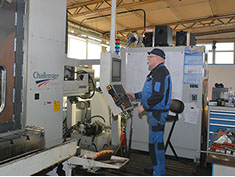 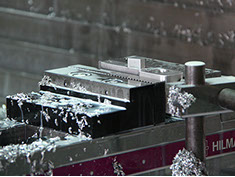 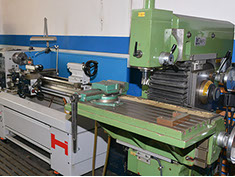 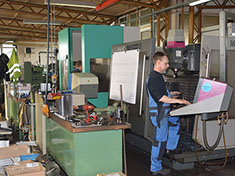 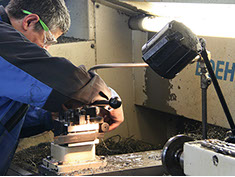 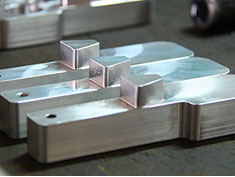 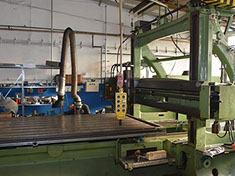 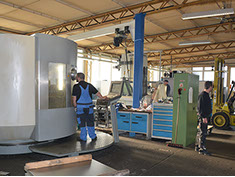 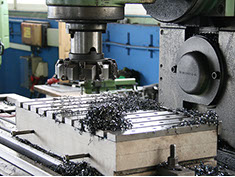 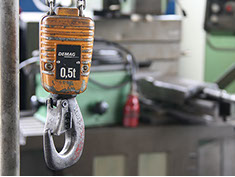 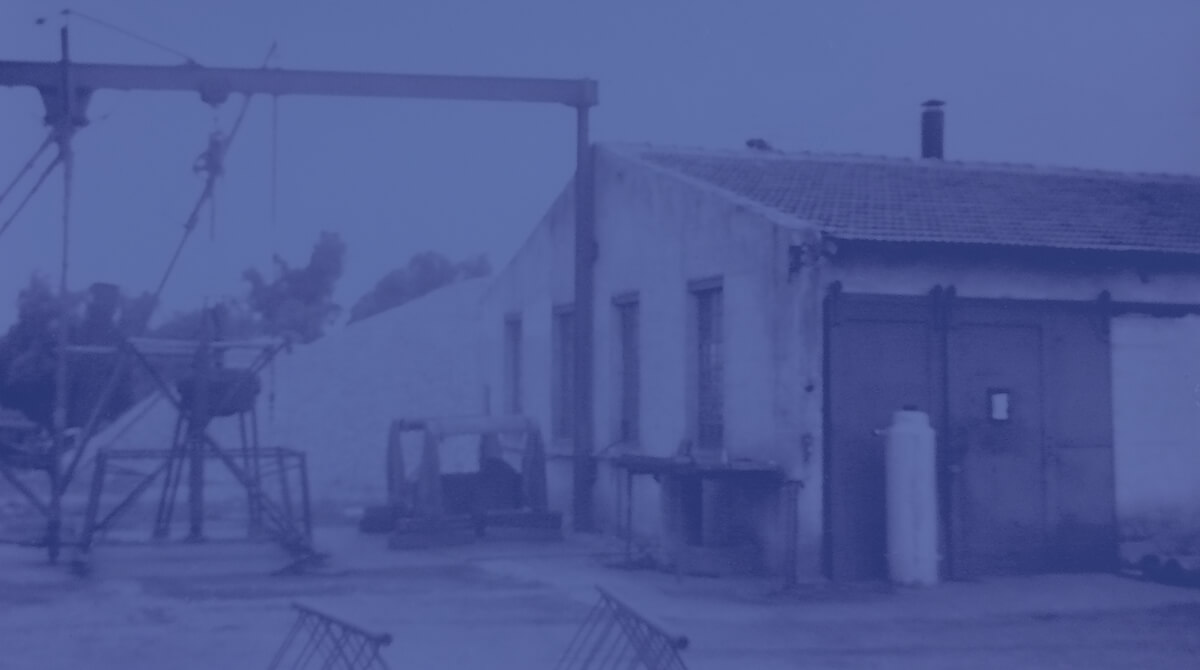 MORE THAN 60 YEARS OF EXPERTISE

is a family business that is already being run by the fourth generation.

The small business was run by Johann Hessdörfer and two employees. Initially, only steamships and steam boilers were repaired.

Adam Opel AG and the number of employees increased to seven.

Recognized in expert circles, the Hessdörfer company was able to win well-known companies such as Ford, BMW, Volvo and Linde as customers in the following years.

In the years 1958-1960, three factory buildings were built on a 5,000 qm site in the Ginsheim-Gustavsburg industrial estate and managed by Johann Hessdörfer as a solo proprietorship.

After the death of the company founder and father, the company was continued as a community of heirs GdbR, consisting of Elisabeth, Erich, Helmut and Adam Hessdörfer as well as Ursula Splieth, born Hessdörfer. Erich Hessdörfer took over the management.

In 1994, the mother, Elisabeth Hessdörfer, donated her shares to the four children mentioned above.

From January 1, 1995, the Hessdörfer company became a GmbH with two shareholders (Erich and Helmut Hessdörfer).

The company property was leased by the community of heirs GdbR.

Due to far-reaching automation measures in the automotive industry, the company was modernized with CNC milling machines and lathes and has since dealt with the processing of various assemblies and individual parts. Another area of activity covered by Hessdörfer GmbH is mechanical engineering.

The two partners Erich and Helmut Hessdörfer retired from the company for reasons of age.

Peter Hessdörfer bought both companies on October 31, 2003 and took over the position of shareholder in the company.

After the death of Peter Hessdörfer, his son Kay-Peter Hück took over the company and has been the managing director of Hessdörfer GmbH ever since. 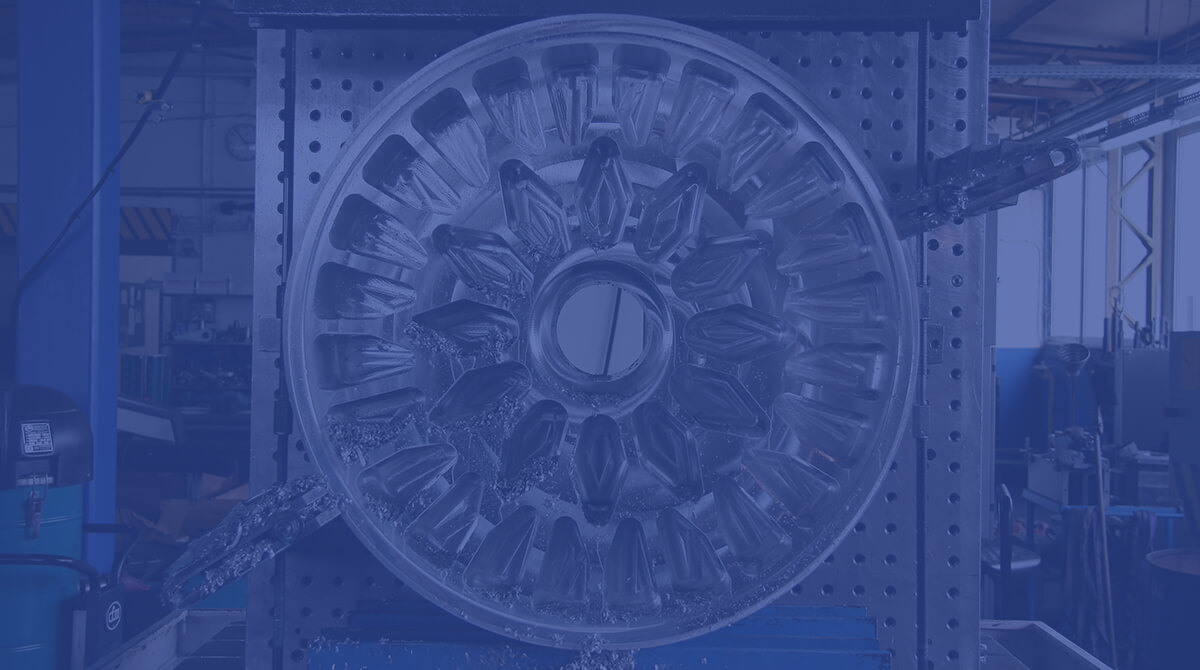 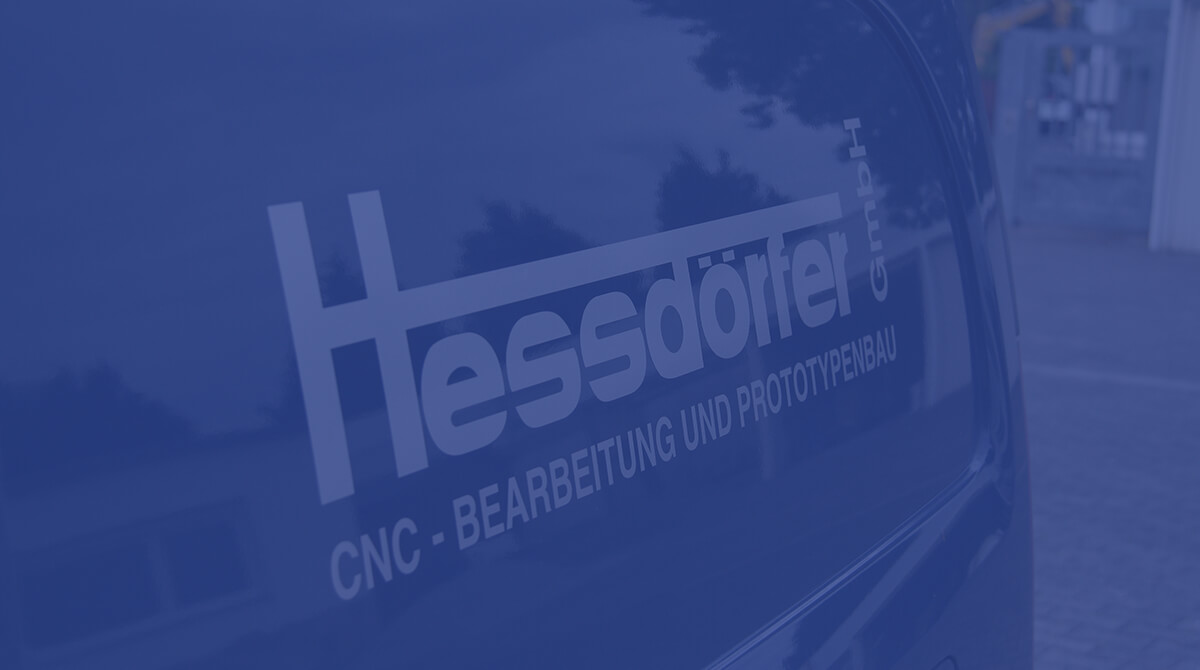 Our long-standing customers include:

• Adam Opel AG, with all factories